Pride in Hull is back! Starring Louise and Divina De Campo 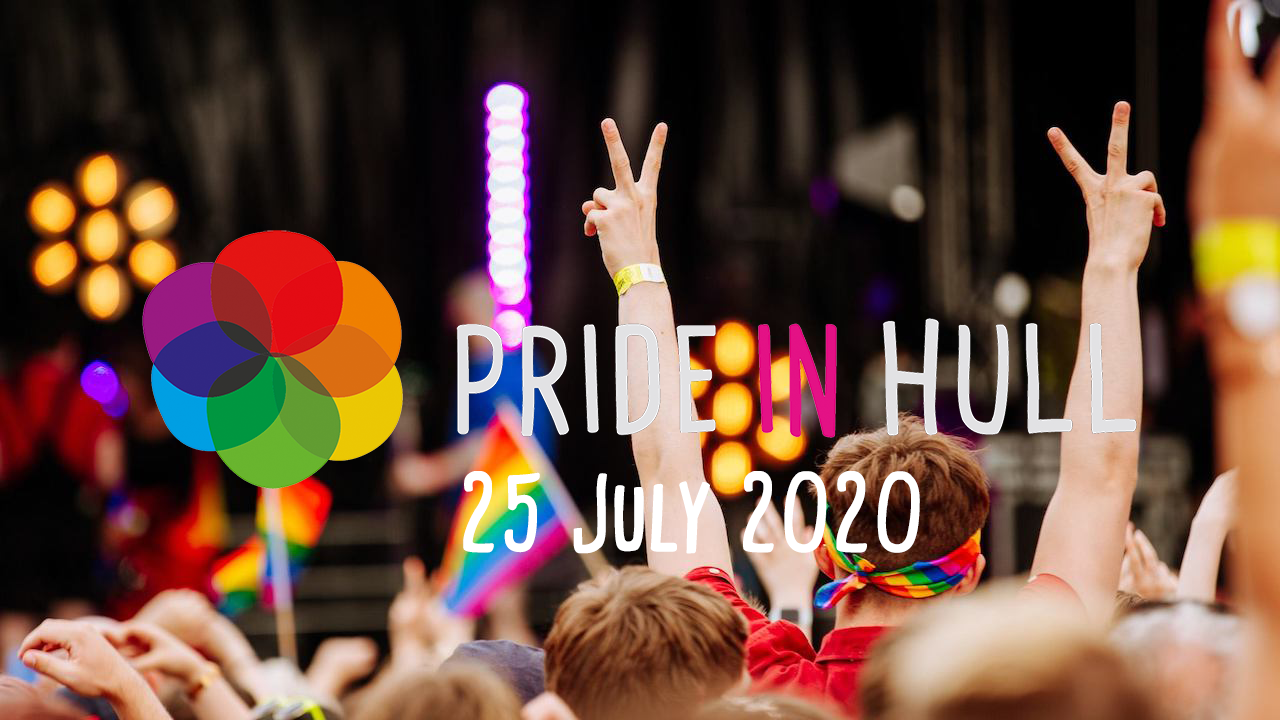 The massive free and inclusive one-day celebration of the LGBT+ community will be returning to Queens Gardens for our 19th year with a line-up including something for everyone.

Thousands of people of all ages came along to Pride in Hull in 2019, which featured performances from stars including Alaska 5000, Claire Richards and Honeyz as well as a rainbow-studded parade through Hull.

Since then, we’ve been beavering away behind the scenes to create this year’s event, and we are super excited about what’s in store!

Louise first found fame in the 90s girl band Eternal but quickly found her own place on the pop scene with huge hits including Naked, Stuck In The Middle and singalong dancefloor smash Let’s Go Round Again.

Her new album Heavy Love dropped on January 17 to critical acclaim and she is heading on a national tour next month before returning to her starring role in 9 to 5 the Musical. But fans in Hull will be able to see her for free at Queens Gardens as part of this year’s Pride in Hull extravaganza.

Louise said: “I’m so excited to be able to join the line-up at this year’s Pride in Hull! The LGBT+ community has always held a really special place in my heart and I can’t wait to join the fun at an event I’ve heard so much about. I haven’t been back to Hull since I played with Westlife at the KCOM Stadium back in 2005 and can remember how loud the Hull audience is! I’m looking forward to performing my old hits, some Eternal classics and new tracks from Heavy Love.”

The iconic Yorkshire queen Divina De Campo became a household name towards after finishing as the runner-up of the first-ever RuPaul’s Drag Race UK, having already starred in shows like All Together Now and The Voice.

Divina said “Cannot wait to be back in Hull! It’s a wonderful city and a great place, and I’m so excited to be there to celebrate Pride with everyone!”.

Pride in Hull Chair, Matt Walton, said: “We’ve been working hard behind the scenes since 2019 to keep raising funds, grow our team of volunteers, and start booking the kind of acts that will bring something for everyone come July 25. Get it in your diary now because we want to see you there – it’s going to be amazing!

“We’re especially excited to get Louise on board – her new album is fantastic and she’s renowned for putting on a superb live performance.

“We’re also super excited to be welcoming Divina De Campo from just down the road. Viewers of RuPaul’s DragRace UK absolutely fell in love with the Yorkshire queen and we can’t wait to give her a warm Hull welcome in Queens Gardens on July 25.”

Councillor Stephen Brady, leader of Hull City Council, welcomed confirmation of this year’s event. He said: “Hull has always been a place of acceptance, proudly promoting equality and inclusivity. Pride in Hull has grown into one of the country’s biggest celebrations of the LGBT+ community, which is testament to the incredible work of the Pride team who work tirelessly, all year round, as well as the support of the city, with tens of thousands of people attending every year.

Help keep Pride in Hull free by visiting prideinhull.co.uk/donate or texting HULL 3 to 70085 to donate £3 (or change the 3 to any number up to 20 to donate that amount in pounds).

Skip back to main navigation